Reading Notes of An Era of Darkness - 1

February 11, 2020
I didn't remember when I read the blurb printed on the front flap of the dust jacket. I had exhausted even before reading a paragraph. I looked up on dictionaries for 4 or 5 words. Online of course.
Now again I started to read the same and it continues to back flap also. Last time I assumed the word "impoverished" as "improvising" kind of. When I cross checked and new bugs raised that is i had to look up for further other words like "that beggars belief".
The meaning I have made from this sentence in blurb with above said assumption is interesting. It is "British improved or their contribution to India is similar to a belief of a beggar who gets exploited by one who gives money". Here I imagined money provider is the reason for the beggar to be a beggar. Still money provider gives money to beggar because the beggar have to alive so that money provider can use him further. I extend this imagination from leftist perspective on Boss-Worker social set up.

The blurp says the british raj has killed millions of indians by neglecting their lives which are in danger like riots. By looting all resources from the country with their greed. They initiated riots for their advantages. Not only these killings They make india a poor country the way no one can imagine. It all started robert clive of East india company wins the battle of plassey and taking bengal in 1750's. The east india company uses all means to occupy the whole country by using forcefull threatening, deception, cheating and all.

last ruler of mugahal empire Shah Alam II was threatened and was forced to appoint company's men as tax officials. After 1857 the crown had started its rule directly and made a false appearance of this rule as benignly that is not harmful as company's rule.

On reading a line I felt like it is written in a form of nonacademic way that is it is like scolding british raj.

I thought this blurb is an extract from the book. But it is a descriptive piece by publisher.  It says  the author nullifies the argument of positive contributions of British raj like democracy, rule of law, railway line, etc.,. this remained me of jeyamohan's writings. I laughed at it when it says cricket, tea are unarguable positive contribution of British raj. It says these contribution also had done because it benefited  colonizers that is britain not colonized that is India.

I have gone through the table of contents
1. looting
2.British give the unity of India
3.democracy and rule of lay
4.
6.
7.other damages of british raj
8.balance sheet - i think here shashi tharoor lists all + and - pf british raj
9. after effects of colonizing

subtopics of second chapter are seems to be deviated from the chapter name may be.
Tomorrow I will start from preface 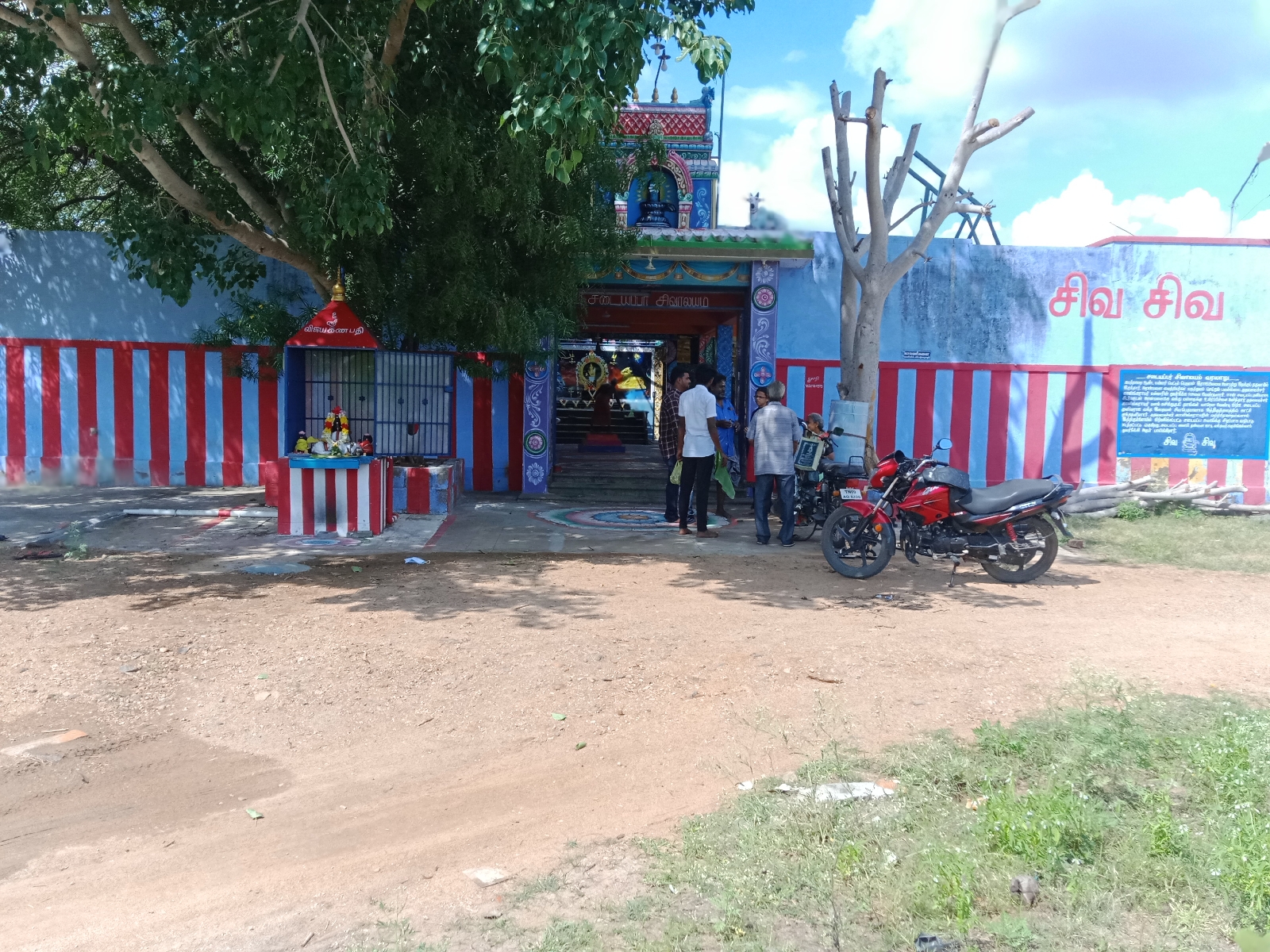 Suddenly I  thought why not just read a single page from a book at our office lobby. Inspired from the medium article I have been started the habit of duolingo learning Hindi daily for the past 9 days. A few days ago I was overwhelmed by my desirable habits like running/physical exercise, writing(blog, diary), upgrading technical skills(edx course, code kata), House chores and so on. One of the very medium article's takeaway points is focus on one habit. When it becomes a habit, we can work on to start a new habit. I cannot be contended with. "Read a Page" habit is so attractive the way he described it. So I took the book "An Era of Darkness" from the shelf of office lobby.        Jeyamohan has told in lot places that writing what we have read is very useful to assimilate the knowledge or to do thinking. I take that writing is actually part of reading itself. So I decided to write after reading a page #Read_a_Page. I googled to get some idea to do it.